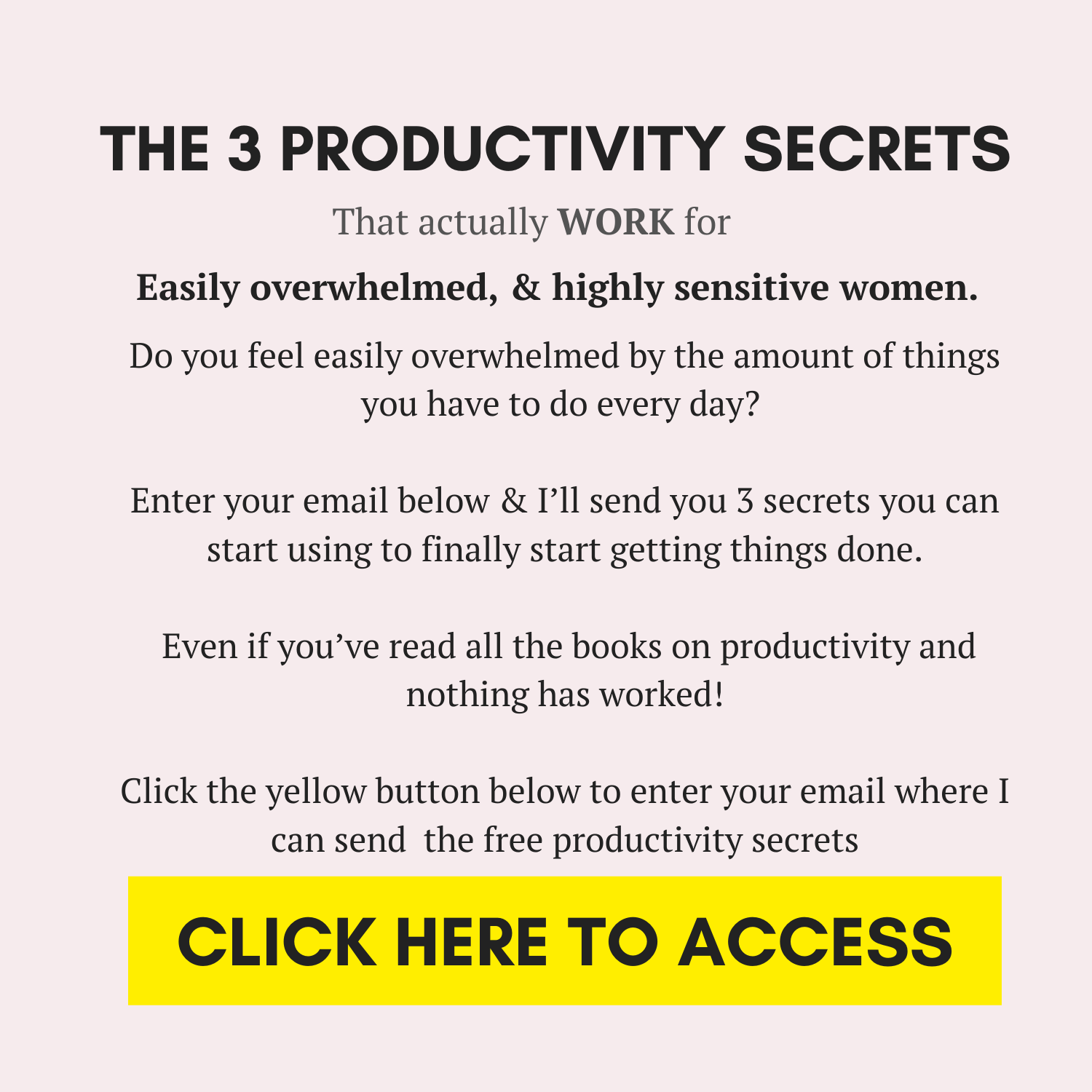 Some people struggle to know and understand their personality more than others.

I used to be convinced that I was an extrovert – a person who feels the most comfortable and energized when they’re around other people.

But, something wasn’t quite right. I realized that when I meet new people or attended a party, I would go quiet.

Sometimes, people would even comment on my quietness. But, my close friends would tell those people, “This one, quiet? You have no idea, she’s the most talkative person you’ll ever meet.”

And that’s true – I’m a very talkative person, but that does equate to being categorized as an extrovert? 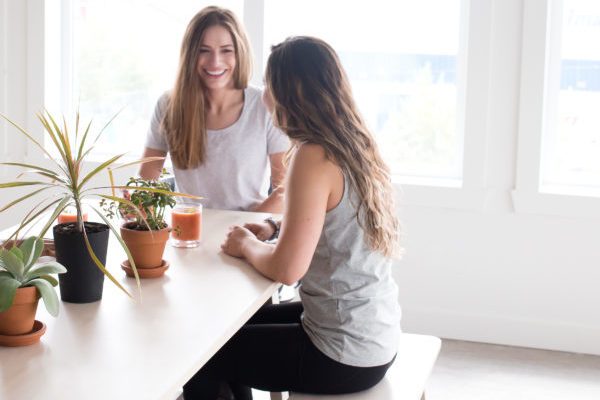 I’m very talkative when I’m around my close friends or family, but that personality fades immediately when I’m in a new place or meet new people.

Crowded places make me uncomfortable; I prefer to shop online sometimes rather than go to the mall where there are tons of people.

Sometimes, I would rather stay at home than go to a party, and sometimes I want to party hard.

I wondered, “Who am I?”, and I would make excuses to not attend gatherings and meetings sometimes. Is it normal to be in between two completely opposite personality types?

Having a personality like mine can hold you back if you don’t pay attention.

I can’t tell you how many times I’ve seen businesswomen procrastinate attending big conferences – one side tells them to go for it, to learn more, and to grow.

Conferences are an opportunity to see how other entrepreneurs operate and to make friends. But, the other side doesn’t really want to meet new people.

I want to have both sides, but I can’t. 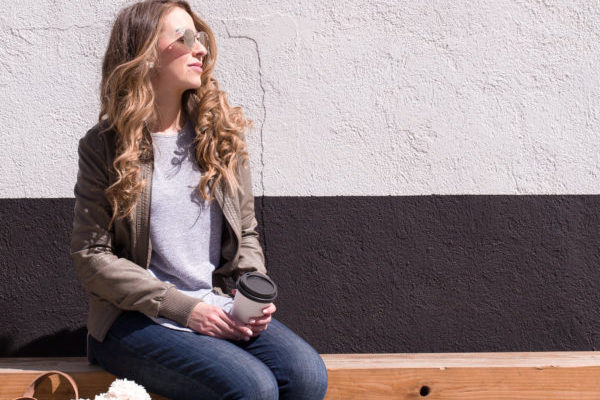 If I don’t make the right decisions, my two-sided personality could be one of my success blockers.

Now, let’s think about it: the world can stereotype personalities and put us into a box.

By being an introvert, it means that you most likely have the opposite personality of an extrovert.

Introverted people simply know what they want and what they’re comfortable with. They want a calm place, they don’t like to have long conversations, and some would much rather text than talk on the phone (I’m not like that).

They prefer to stay in and watch Netflix than go out with friends. I usually joke to my introverted friends that they only ever say no when I ask them to go out.

They’ll say that they’re busy, so I’ll suggest another activity, but they’ll give me another excuse.

I still love them, though, and we can laugh about it.

In fact, one of the things that I love most about them is that they know exactly what they want. I respect that.

I’m somewhere in between. And, one interesting fact relating to this is that one of my best friends from high school was an extreme introvert, and you could tell from the first time you met her.

So, how do two such different personalities get along so well? 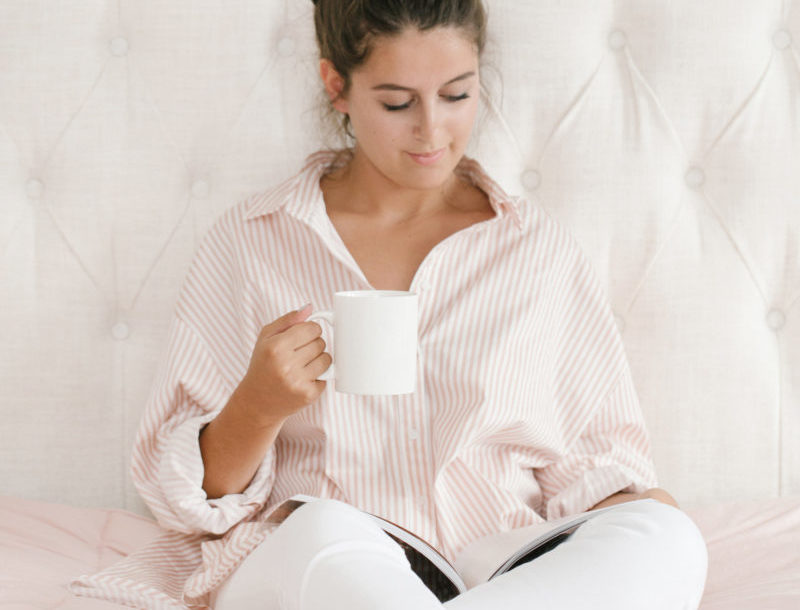 When I was in my mid-twenties, things started to change, and I could understand more about my personality. I told my partner, “I think I’m growing up, I can feel it!”

That feeling of growing up is when you start looking back and seeing how you did stupid things when you were younger.

It’s when a Facebook notification comes up reminding you of an update status that you wrote three years ago, but when you look at it you wonder, “Was that even me?” That’s what growing up really is. 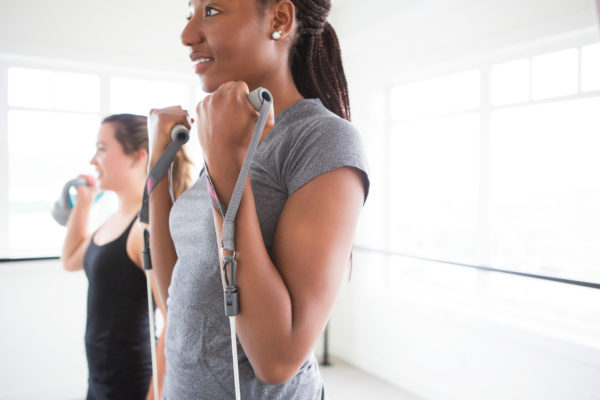 Now, back to understanding my personality when I was in my mid-twenties…

I started to wonder why one moment I had tons of energy and couldn’t stop talking, but then other times I’m quiet, shy, and don’t want to talk to people.

So, I did a personality test online. The results defined me as an ambivert.

What’s an ambivert? If you don’t know, you’re certainly not alone, and I had no idea at first, either.

An ambivert is someone who falls directly in the middle (or fairly close to it) of the introvert-extrovert spectrum.

They are neither especially extroverted nor especially introverted. They’re often described as having the best of both worlds.

So, if you feel like you’re what’s described above and fall in-between, then you could certainly be an ambivert.

They’re simply defined as a person who has a balance of extrovert and introvert features in their personality. You’re a blend of the two!

What Is An Introvert? 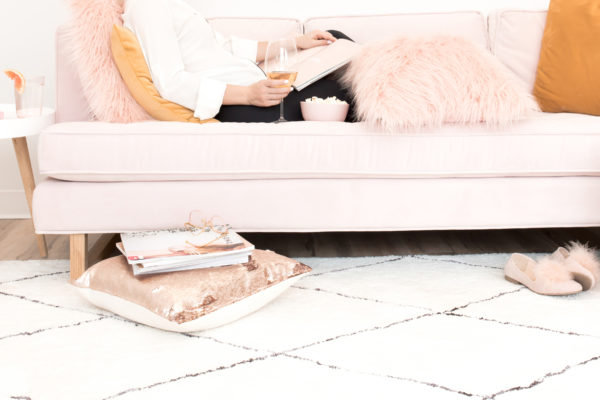 So, what’s an introvert, by definition?

By definition, an introvert is someone who prefers calm, minimally stimulating environments.

Most introverts tend to feel drained after socializing and regain their energy by spending time alone.

You will often find introverts at their homes, libraries, quiet parks that not many people know about, or other secluded places.

Introverts like to think and be alone because it’s what gives them the most energy.

What Is An Extrovert? 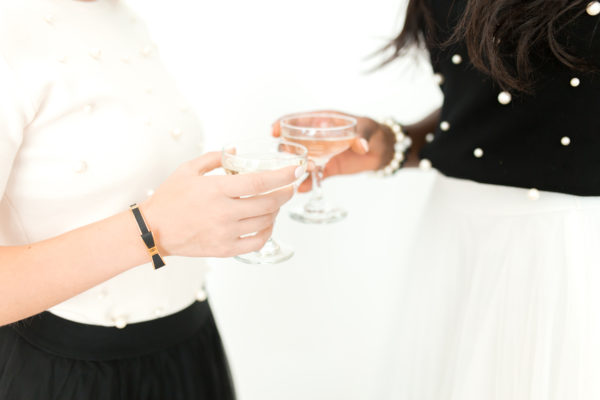 What’s the definition of an extrovert?

An extrovert is a person who is energized by being around other people.

This is the opposite of an introvert, who is energized by being alone.

Person B: Hi, I’m an introvert.

And we all become friends. 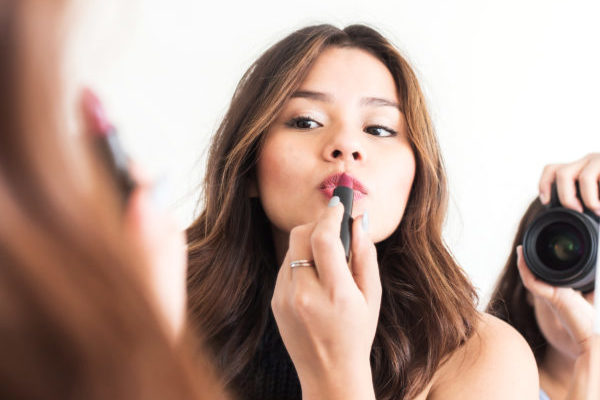 If you would like to know more about personality and whether you’re an introvert, extrovert, or ambivert, please leave a comment below in this post tell me about your personality.

That’s it for now! Make sure to subscribe to my blog to get more inspiring stories like this, as well as extras that I only send over email, not publicly.

You can find me on Instagram where sometimes I post the madness of my personality and you can see ambiverts really do have two sides to them.

I want to make friends online since making friends in social gatherings won’t always happen, given that I make excuses whenever someone invites me.

But, I know and hope that this changes over time.

Remember to comment below what you think you’re personality type is! 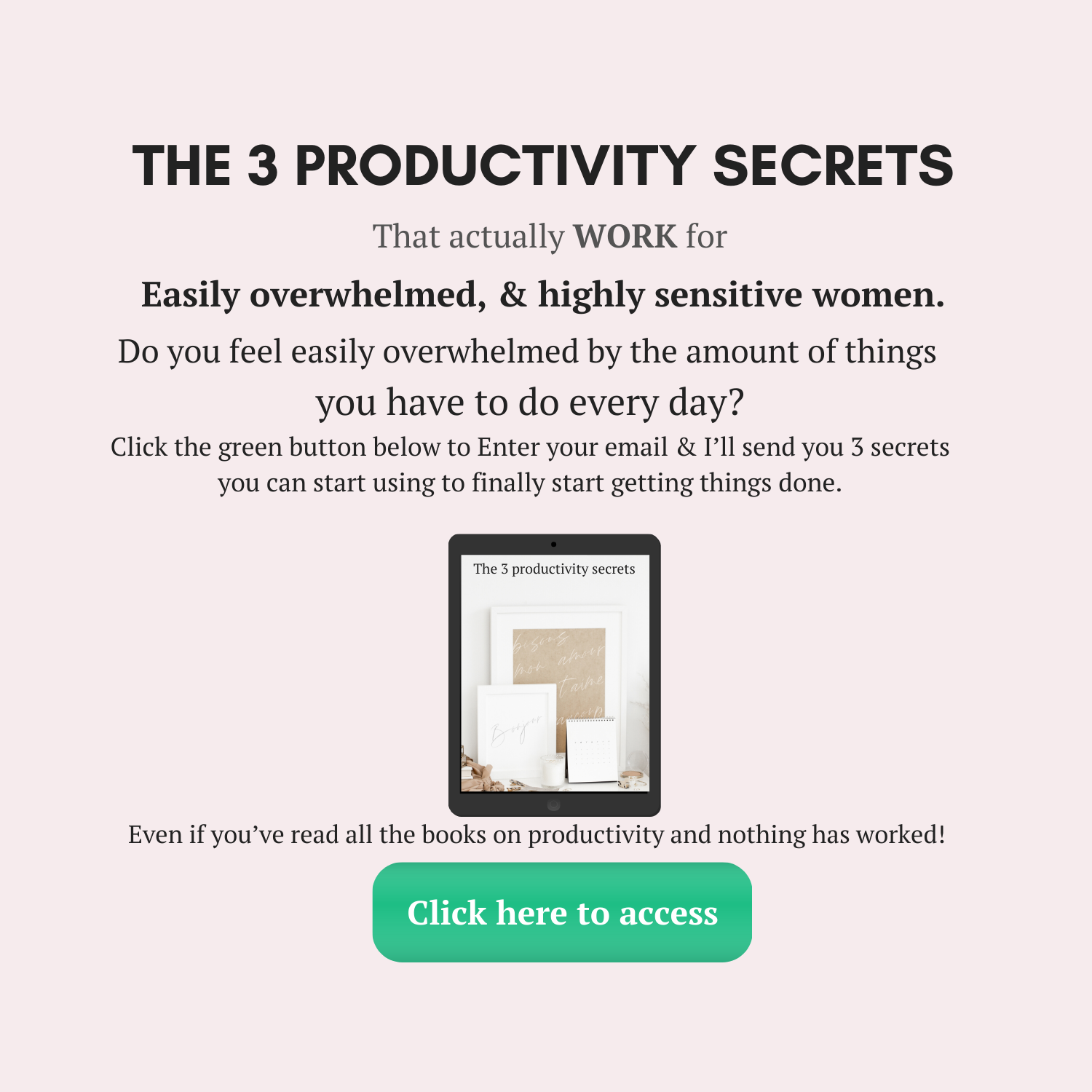 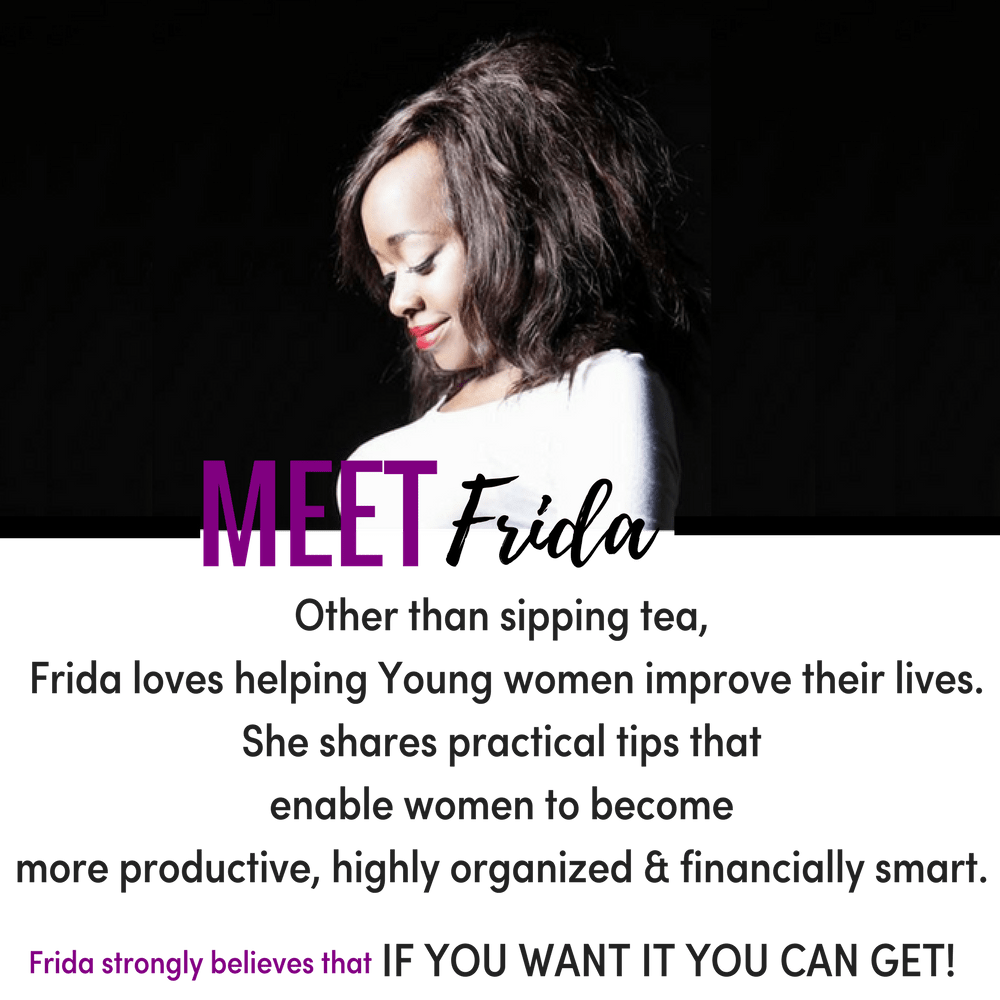 How To Become A Freelance Proofreader For Beginners (Online)

3 + Things I do Every Month That You Can Copy And Start Doing. 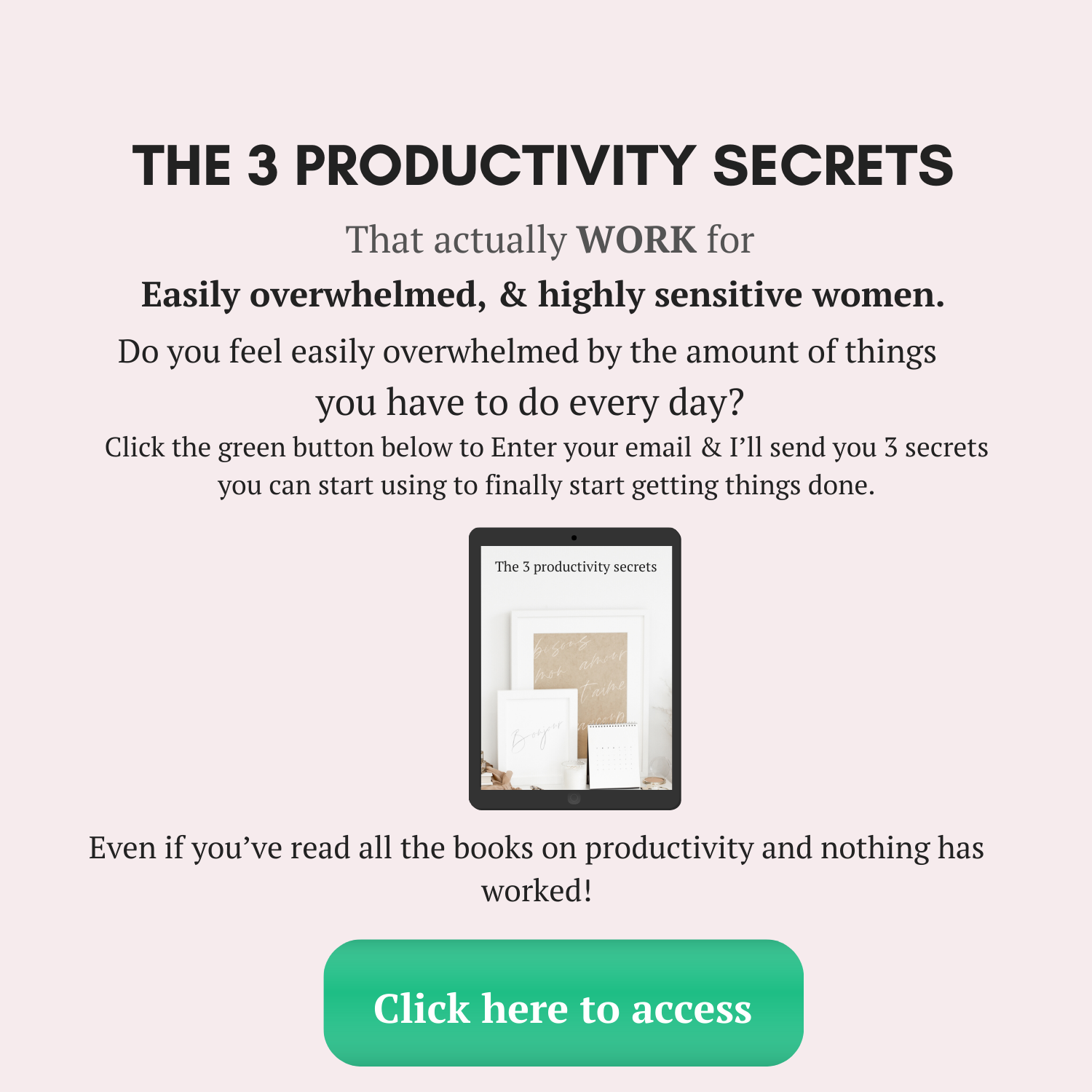 Thoughts Above is a participant in the Amazon Services LLC Associates Program, an affiliate advertising program designed to provide a means for sites to earn advertising fees by advertising and linking to Amazon.com